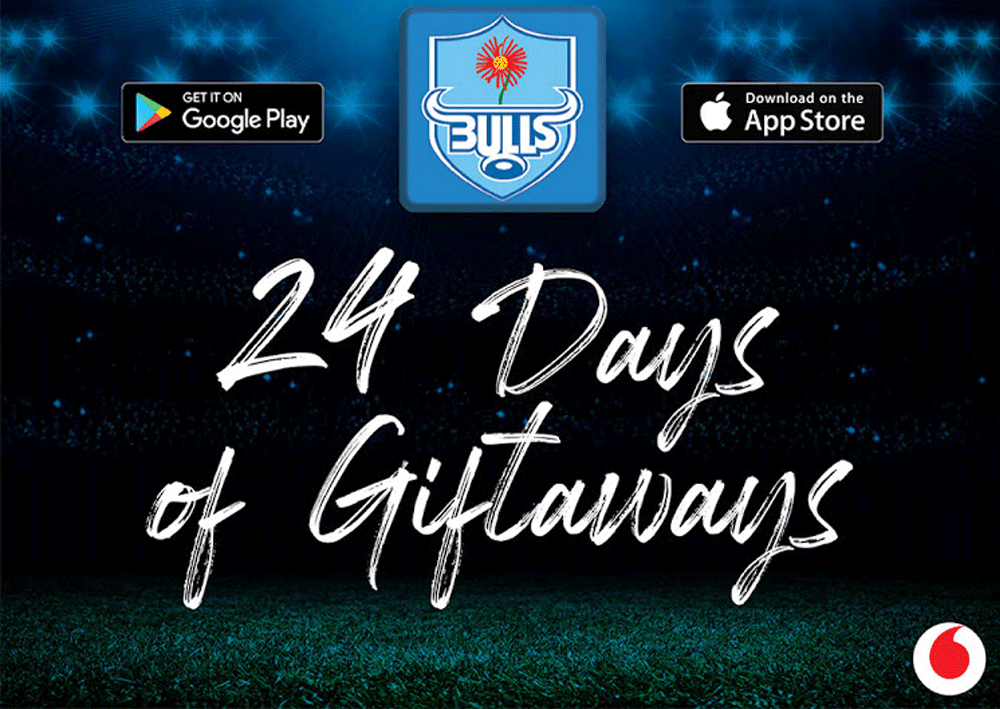 24 Days of Giftaways with the Vodacom Bulls App

Vodacom is the proud sponsor of the Vodacom Bulls, and in partnership they have built and launched a mobile app to enhance fans’ experience and keep them connected the team they love.

Launched during the 2020 global pandemic and lockdown, fans have had to rely on the official team app and social media to stay connected to their team digitally as they have to watch the rugby action from home.

To make the festive season, a little bit more special, we created a competition in the form of an app-based advent calendar to attract even more fans to the app and encourage user behavior for return visits and meaningful engagement with the app’s features and building an affinity for the app and the team.

The number 24 holds special meaning for the Vodacom Bulls and the 24 days of a traditional advent calendar set up the framework for a daily competition, giving away festive gifts. 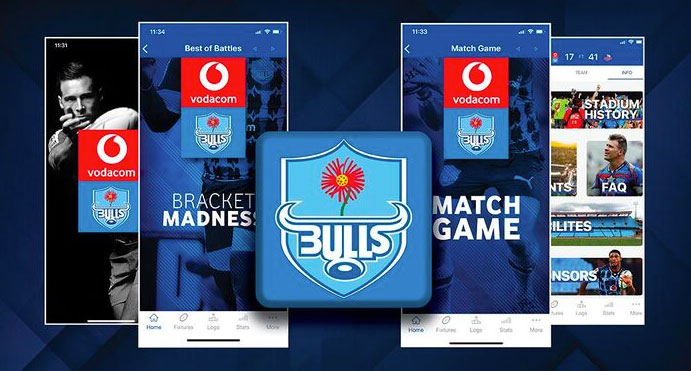 By simply downloading the Vodacom Bulls app and completing daily challenges between 1-24 December, fans can win a range of prizes daily as well as the ultimate reward of two cash prizes of R24 000 each as part of the #24DaysOfGiftaways campaign.

The Vodacom Bulls have incredible daily gifts wrapped and waiting for lucky fans, including:

At the end of a tough year for all, we aimed to give fans a new reason to celebrate, a bit of delight, and festive magic and achieved target breaking downloads (on Android and iOS) and daily engagements for the brand new digital asset, the Vodacom Bulls App.